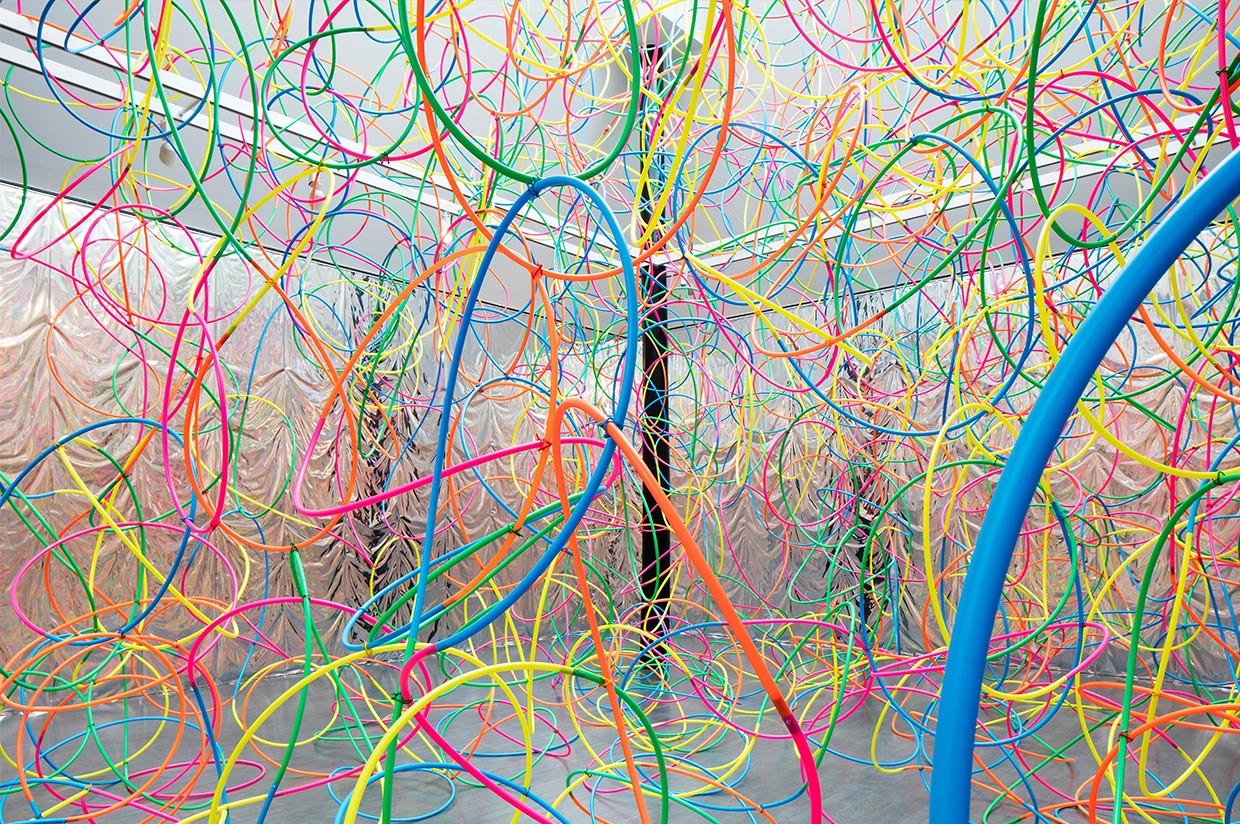 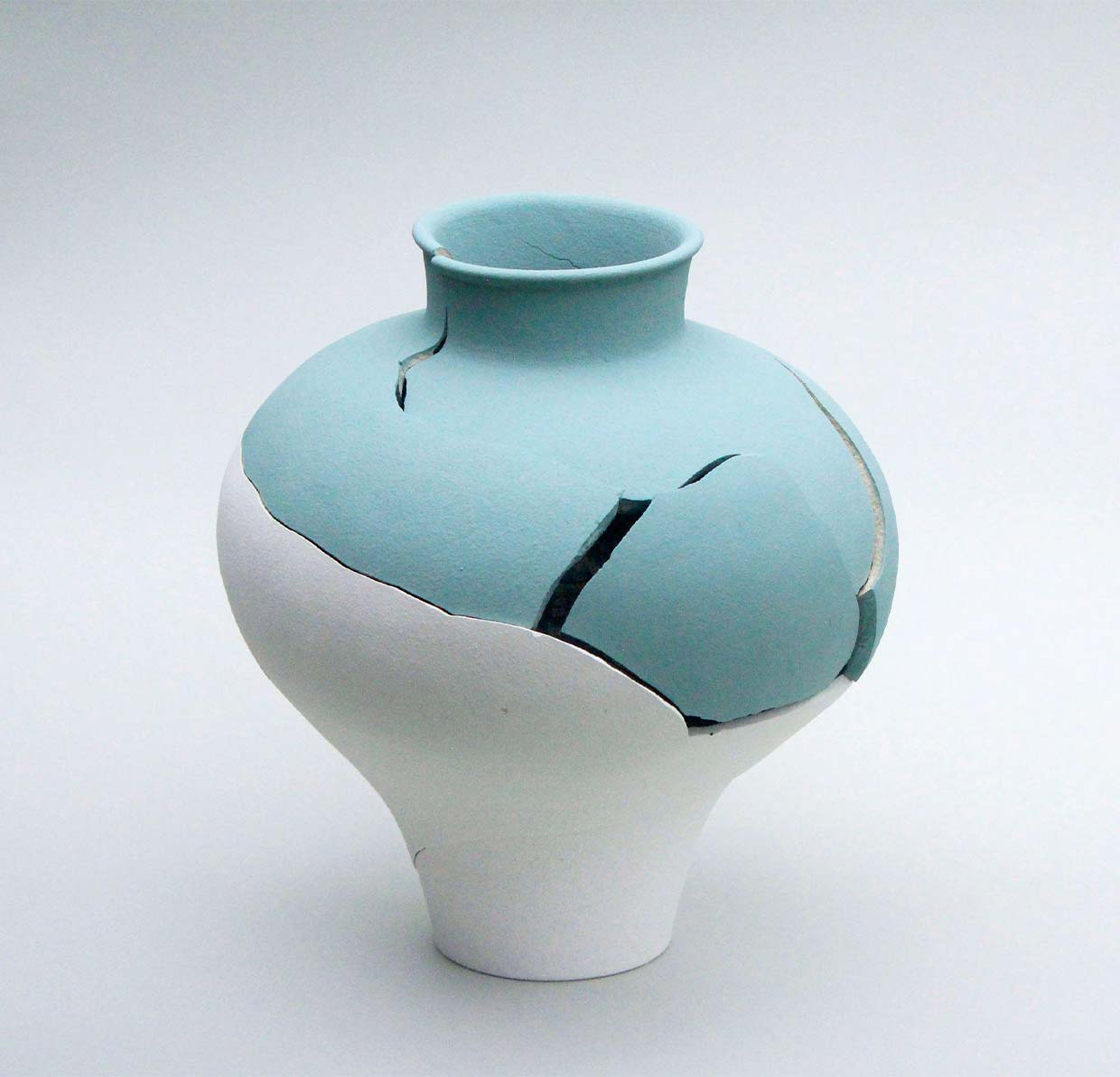 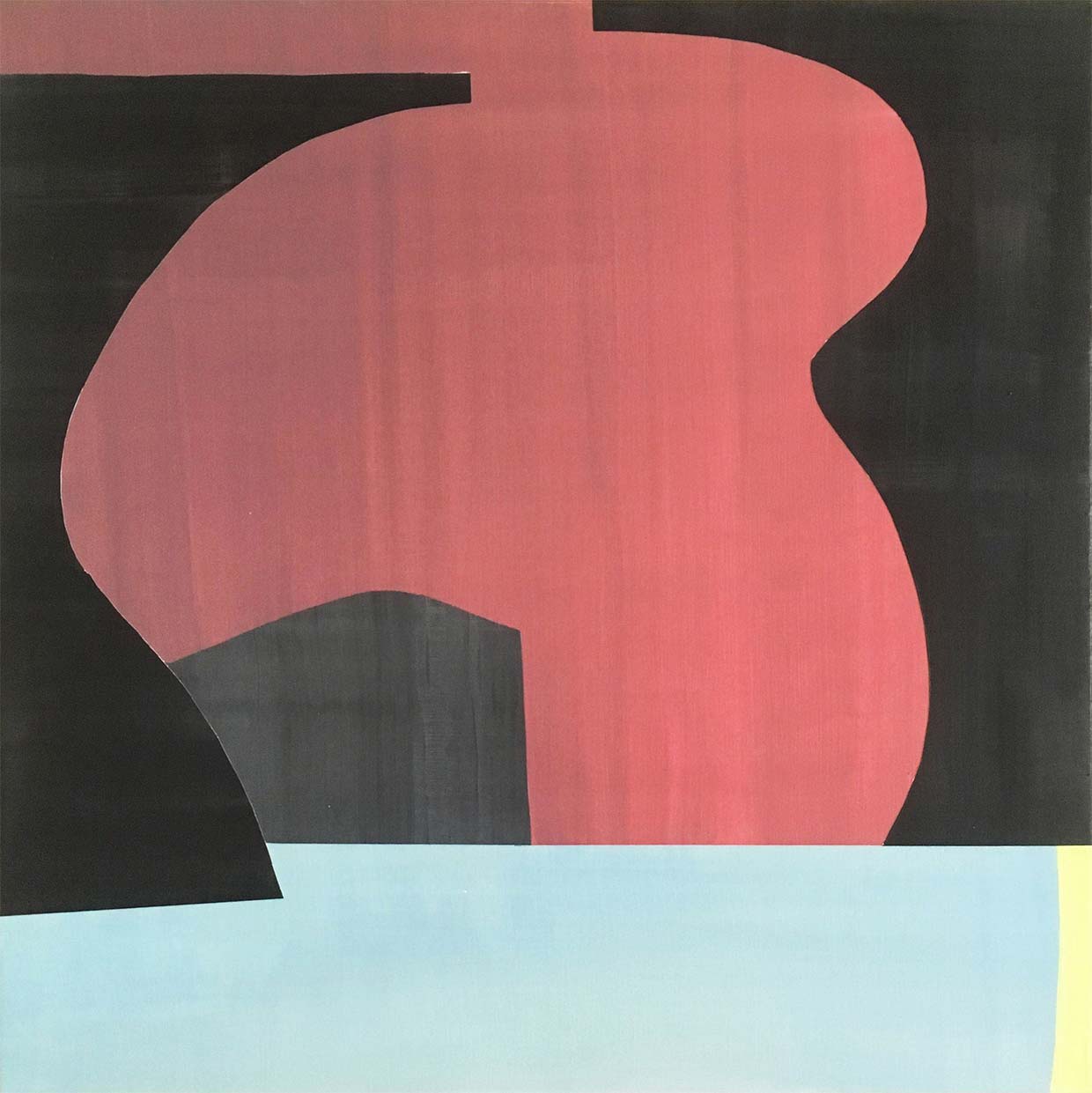 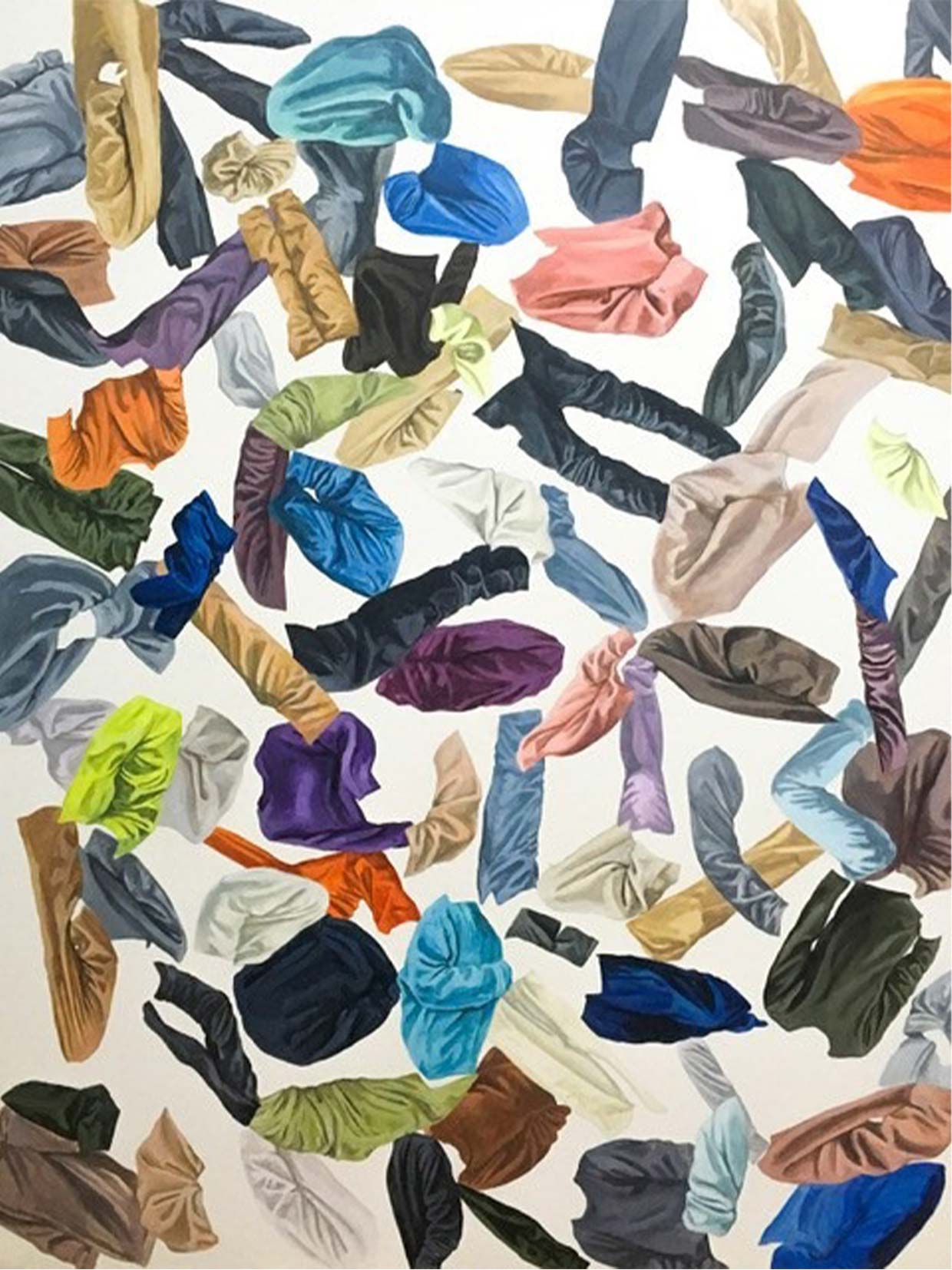 Winter-season Kyoto will be decorated with an installation by contemporary artist Kengo Kito displayed on the 1st floor of Fujii Daimaru. On the 2nd floor will be a special booth in which three artists, who were scheduled to exhibit their work at last year's ARTISTS' FAIR KYOTO 2020, which was unfortunately cancelled, will also be exhibiting their work during 23–31 January.

Born in Aichi, Japan in 1977. Professor of postgraduate course at Kyoto University of the Arts. After graduated from the Department of Oil Painting at Nagoya University of the Arts in 2001, Kito completed his postgraduate studies of oil painting at Kyoto City University of Arts in 2003. His solo exhibition “Multiple StarⅠ,Ⅱ,Ⅲ” was held at Hara Museum ARC, Gunma in 2017. Other major group exhibitions include “Roppongi Crossing 2007: Future Beats in Japanese Contemporary Art” at Mori Art Museum, “Artist File” at the National Art Center, “Mono no Aware” at the State Hermitage Museum, Russia, and “The Secrets of Techniques“ at Takamatsu Art Museum. In 2020, his latest solo exhibition “Full Lightness” was introduced at Kyoto City KYOCERA Museum of Art as the opening exhibition to celebrate the renewal of this museum. In 2008, Kito spent a year in New York as part of the reward program for winning the Goto Memorial Cultural Award, followed by 2 years of creation period in Berlin, Germany. Kito has been highly acknowledged both domestically and internationally for his works, which often combine contemporary colors found in such industrial products as hula-hoops and shampoo bottles merged with proliferation of organic lives, and expansion of the universe.

Born in Okayama, 1982. Graduated from Musashino Art University in 2008. Awards include the Tokyo Wonder Wall 2010 TWW Award. Exhibitions include FxAxRxM, clinic Tokyo and work on paper, rin art association Gunma in 2017, and Nowhere but Somewhere New, Shibuya Seibu Department Store Tokyo in 2016. Takeda has also curated exhibitions such as Creating new value at clinic Tokyo in 2016.

Born in Fukuoka, 1989. Graduated from Kyoto University of Art and Design, 2014. Awards include selection at the Gunma Biennale for Young Artists 2019 and Tokyo Wonder Wall 2015. She has held a solo exhibition in October 2019, in Kamiyama of Tokushima prefecture, her current base. Tojo's productions are based on the theme of existence, using the wrinkles of clothes as her motif.